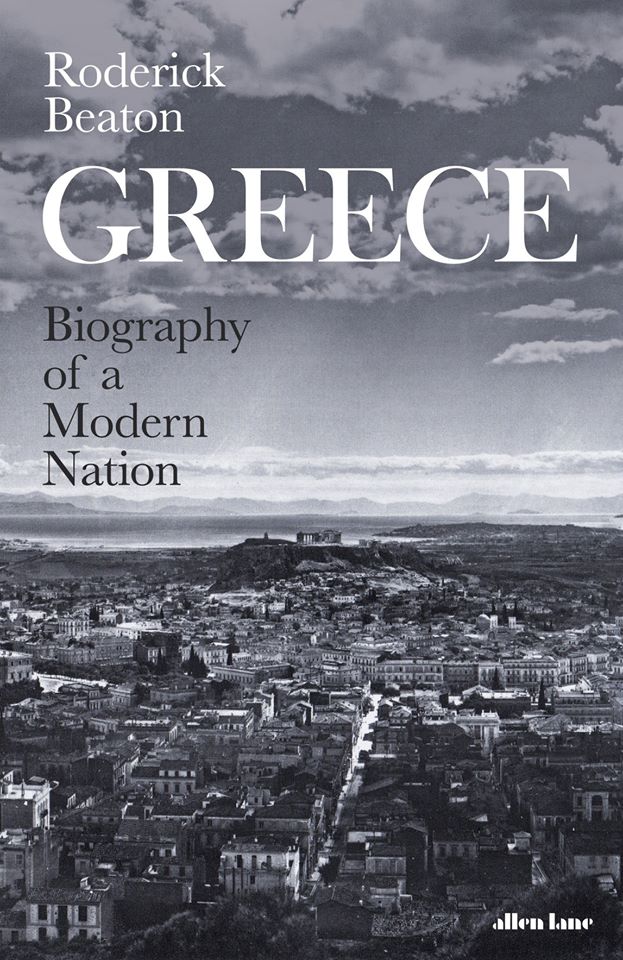 Roderick Beaton is the Emeritus Koraes Professor of Modern Greek and Byzantine History, Language and Literature at King’s College London. He is a three-time winner of the Runciman Award, for his books George Seferis: Waiting for the Angel: A Biography, An Introduction to Modern Greek Literature, and Byron’s War: Romantic Rebellion, Greek Revolution, which was also shortlisted for the Duff Cooper Prize. He is a Fellow of the British Academy.

How did Greece come to be so powerfully attached to the legacy of the ancients in the first place, and then define an identity for themselves that is at once Greek and modern? This book reveals the remarkable achievement, during the last 300 years, of building a modern nation on, sometimes literally, the ruins of a vanished civilisation. This is the story of the Greek nation-state but also, and perhaps more fundamentally, of the collective identity that goes with it. It is not only a history of events and high politics, it is also a history of culture, of the arts, of people and of ideas.