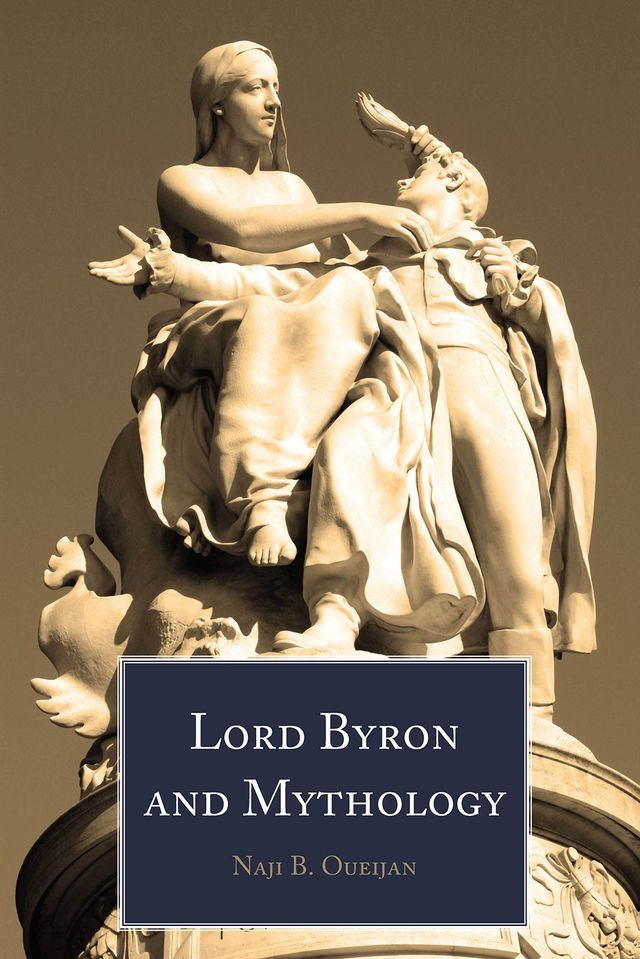 Ever since his childhood and adolescence and before he became a legendary poet, George Gordon Noel, sixth Baron Byron, felt the sense of escaping from the anxieties of his traumatic present to the glorious worlds of Eastern history and mythology. In Eastern mythology, which he read and loved, Byron approached his own utopia and dystopia without distancing himself from current world affairs. He heard the voice of mythology in various forms: in Nature and its animate and inanimate elements, in nightingales, eagles, roses, trees, bushes, mountains, plains, oceans, stones, and rocks, and in ancient relics, among others. Nature and the ruins of the past spoke to him more truth about God, Man, and Nature than religion and history books. His immediate impressions while being on-the-spot, his mobility, his standing on the borderlines of fact and fiction, and his extensive references to Eastern mythology in his works, created a Byronic myth and enhanced the mythical quality of his works, especially Don Juan, Childe Harold’s Pilgrimage, Cantos I and II, and his Oriental Tales―The Giaour, The Bride of Abydos, The Corsair, and The Siege of Corinth. Lord Byron became an archetype of a legendary celebrity, and his works and some of his characters, especially his Byronic Heroes and Heroines, became universal mythical characters. Among several questions, the book answers two major ones: First, how does Byron use Eastern mythology, including Greek, Persian, and Arabian in the above-mentioned works to render his own poetry mythological? And second, how do his personal affairs and mythological works contribute to the generation of the still living Byronic myth? 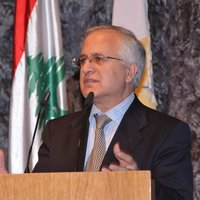